Marcus J. Plaisance grew up in Baker, Louisiana, just north of Baton Rouge. He graduated from Redemptorist High School and thereafter attended Tulane University in New Orleans, graduating in 2007 with a Bachelor of Science in Management, majoring in Legal Studies in Business and Marketing.

Marcus graduated from Louisiana State University’s Paul M. Hebert Law Center in 2010 with a Juris Doctor and a Graduate Diploma in Civil Law. During his time in law school, Marcus studied abroad and also earned the CALI award for scoring the highest grade in International Issues in Biotechnology.

After law school, Marcus served as clerk to the Honorable Walter I. Lanier, III, in the Seventeenth Judicial District Court in Thibodaux, Louisiana. For many years, Marcus focused his practice in civil litigation representing injured people. He personally helped hundreds of clients and worked on many million dollar cases. Marcus has argued countless motions, handled numerous trials, including bench and jury trials to verdict, and has argued several successful appeals.

Now in his tenth year of practice, Marcus focuses a large majority of his time representing clients before Louisiana’s various appellate courts. He continues to represent clients who have been injured due to the fault of others. Additionally, he consults for other attorneys through pre-trial work, in motion practice, and for issues during trial.

Marcus is admitted to practice before all Louisiana State and Federal District Courts. He resides in Prairieville with his wife, Katie Gravois Plaisance, also an attorney, their children, and their two rescue dogs. 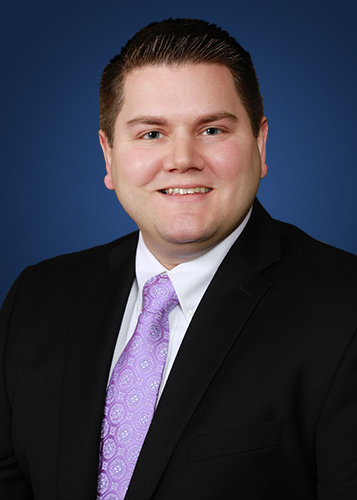