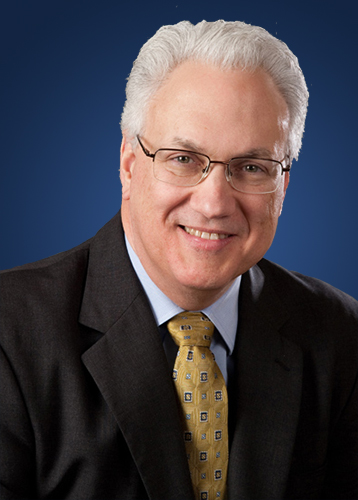 Mark D. Plaisance is known for handling high-profile and complicated appeals. He has handled in excess of 500 state and federal supervisory writs and appeals, having appeared, argued, and won cases in each appellate court in Louisiana, the Louisiana Supreme Court, the United States Federal Fifth Circuit and the United States Supreme Court. Because of his experience in myriad areas of the law, Mark has developed a keen sense of the legal issues that need appellate review and how to best present a well-considered, strategic argument.

Licensed in Louisiana since 1994, Mark has dedicated the greater part of his legal career to representing clients before various state and federal appellate courts. He served for six years as Baker City Court Judge, enjoying the distinction of never having a decision reversed by a higher court. In addition to his vast experience as an appellate attorney, Mark often teaches continuing education classes for attorneys in several legal areas. He has also taught general legal business of law and commercial law as an adjunct instructor at Nicholls State University.

Deconstructing legal theory and writing logical and clear briefs requires a dedicated practice. Mark’s first career in journalism provided him a great foundation. Success as a reporter, editor, and publisher is a matter of gathering facts and screening for truth with the goal of communicating a message that can be understood. Also is the ability to handle volumes of information. With appellate records ranging in size from one volume to often more than a dozen, it is critical that the appellate attorney have the ability to hone in to the important information quickly and then produce a brief is clear and concise, a brief where clarity is key.