Contrary to popular belief, particularly among the less-informed media, a writ denial by the Louisiana Supreme Court does not make law. Neither does the denial bless or adopt the court of appeal’s factual determinations or expressions of law. See McClendon v. State, Department of Transportation and Development, 1994-0111 (La. 9/6/04), 642 So.2d 157, 158, n. 1.

Both courts of appeal and the state Supreme Court have the discretion to deny writ applications and generally do so without comment. Yet, many practitioners, the general public, and often the media, interpret the denial as an affirmation of the lower court’s decision. Drawing such a conclusion is erroneous and is misleading.

In contrast to an appeal, which is usually taken at the conclusion of the case, a writ application is generally sought during the proceedings. And while the various appellate courts and Supreme Court may use discretion to deny such applications, that decision should not be construed as affirmation of the lower court ruling, particularly since the issue can be reviewed again on appeal. See Cutrer v. Mid-Continent Group, 1999-1402 (La. 7/2/99), 747 So.2d 23, Lemmon, J., concurrence (The law of the case doctrine does not apply to writ denials). 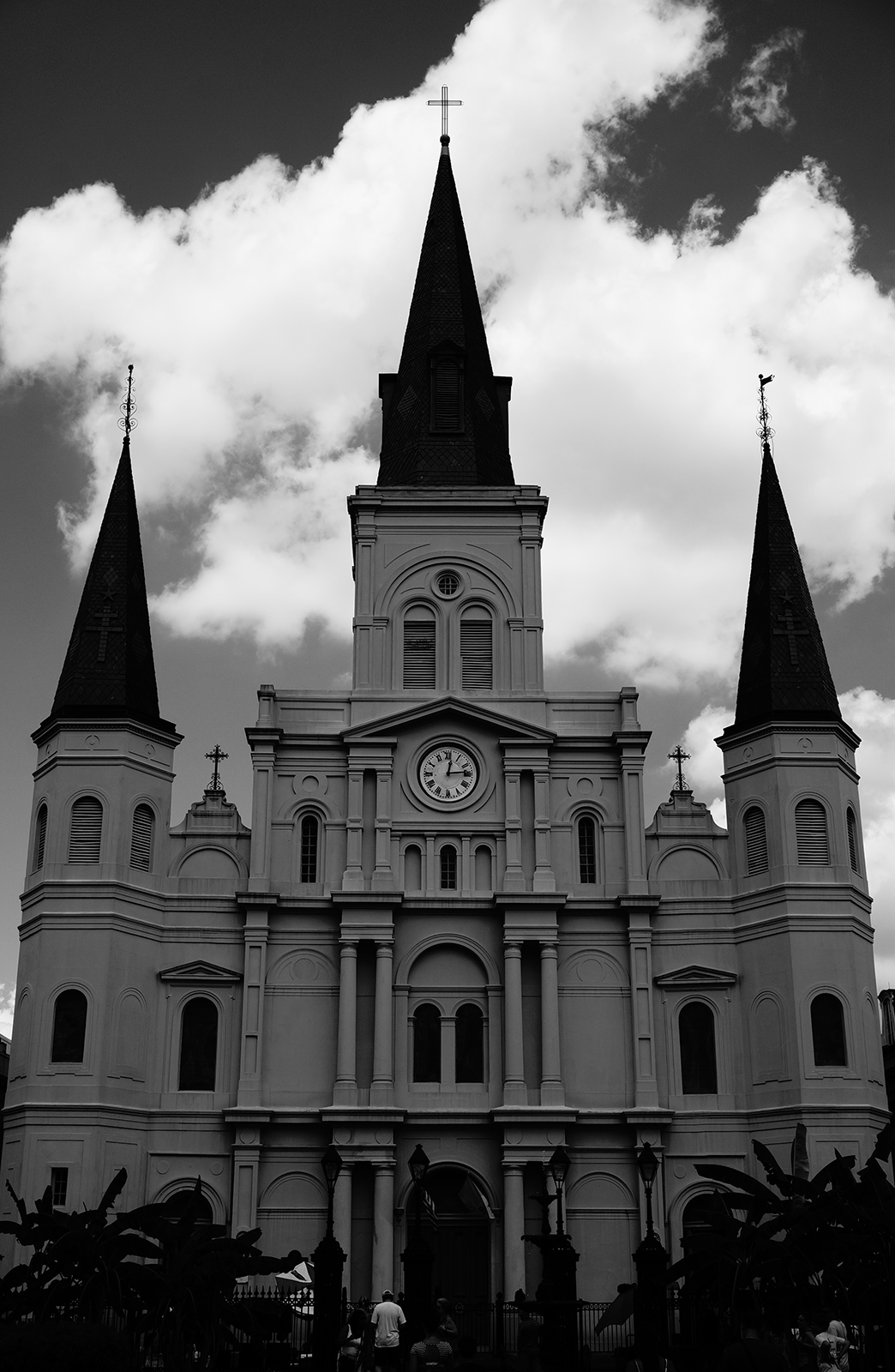